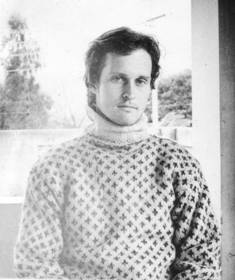 Erik Pema Kunsang is a respected translator and was a director of Rangjung Yeshe Publications in California. He has translated and edited over fifty volumes of Tibetan texts and oral teachings. His other projects includes being an editor of this “Dharma Dictionary”, an ongoing electronic publication on the web to compile an extensive glossary of Buddhist terminology to bridge the Tibetan and English languages. Erik has been the assistant and translator for Tulku Urgyen Rinpoche and his sons since the late 1970s. He is active in facilitating masters to teach in the West. He lives in Denmark where he lectures regularly. Gomde Denmark