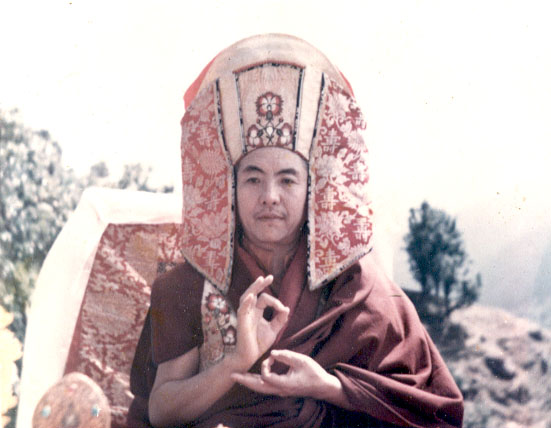 Apho Yeshe Rangdrol was the grandson of the great Drukpa Kagyu yogi Shakya Shri. His seat in Tibet was called Kyiphug, a retreat center. After his escape from Tibet he lived in the Himalayan border areas of Ladakh, Lahoul, Spiti and Pange, where he started a number of 3-year retreat centers, and eventually settled in Manali in 1971, where he built a home. He passed away at the age of 54 in 1974, leaving his wife and 4 young children behind. Of his three sons, all reincarnations, his eldest son Sey Rinpoche Gelek Namgyal Rinpoche continues the Shakya Shri tradition at their seat in Manali. 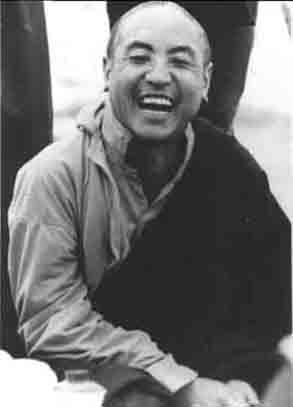