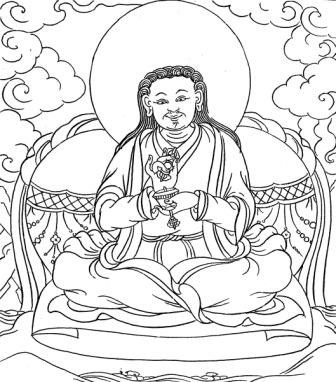 Rongzom is widely acknowledged as one of the greatest and most influential masters of the Tibetan Buddhism. Along with Longchen Rabjam, he is often cited as one of the two "omniscient ones" of the Ancient Translation School, the Ngagyur Nyingma (snga 'gyur rnying ma). Said to be the reincarnation of an Indian pandita named Smrtijnanakirti, Rongzom was renowned for his mastery of the Sanskrit language. He is also said to have had an unparralleled understanding of the Buddhist doctrine, and of the Nyingma teachings in particular. The master and historian Go Lotsawa said of Rongzom that no scholar in Tibet is his equal.

Information on the life and works of Rongzom can be found in Dudjom's The Nyingma School of Tibetan Buddhism and Petit's Beacon of Certainty.