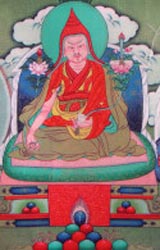 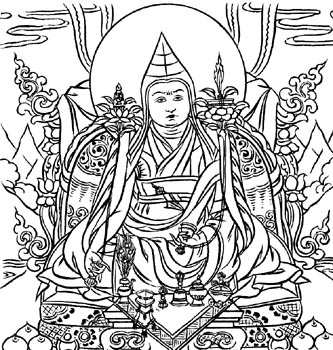 Blessed by Manjushri,emanation of Vimalamitra,
Thirteenth incarnation of Gyalsay Lhajey,
Holder of the seven transmissions, Pema Dongak Ling,
Jamyang Khyentse Wangpo, to you I pray!