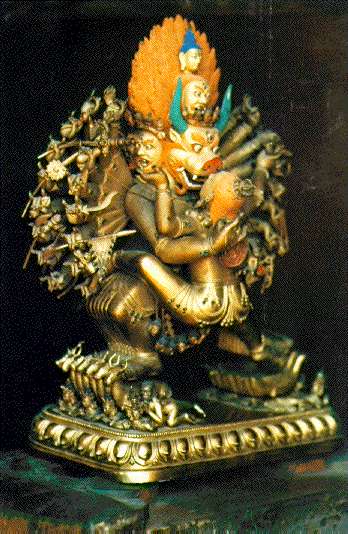 Please expand other particulars regarding 'jigs byed, or Bhairava here.